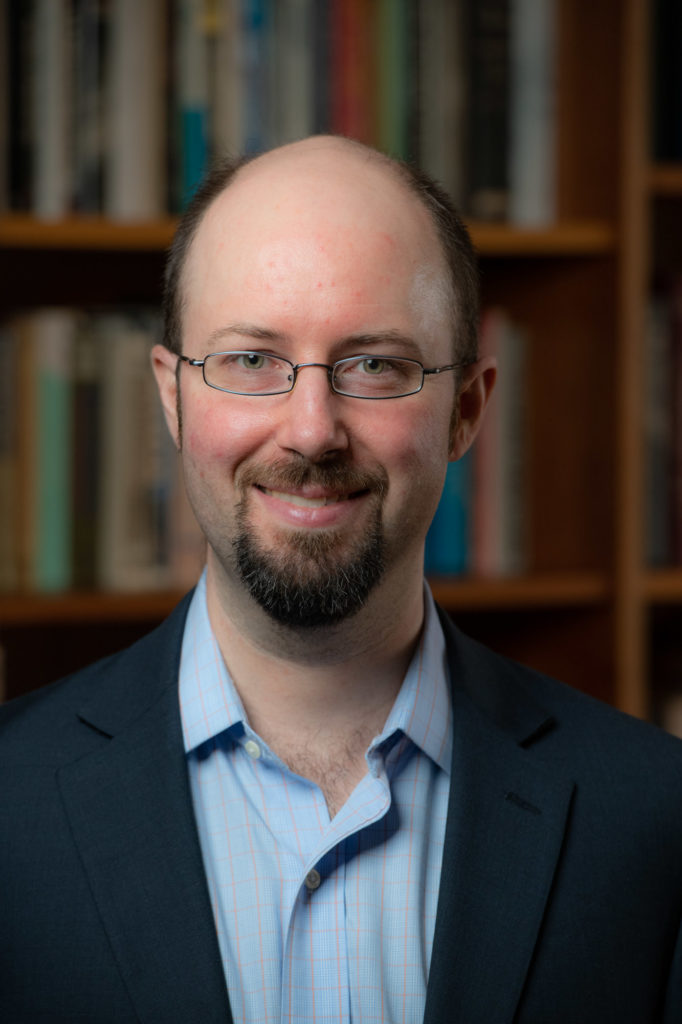 is Associate Professor in the Department of Conflict Resolution, Human Security, & Global Governance at the University of Massachusetts Boston. He is also the executive director of the Center for Mediation, Peace, and Resolution of Conflict (CEMPROC). His PhD in political science is from the Johns Hopkins University, with an AB in political science and speech communication from the University of Georgia, where he was a Foundation Fellow.

Pugh's research focuses on the role of non-state actors and international institutions influencing governance and peacebuilding in the Global South, especially in migrant-receiving areas of Ecuador. His book, which won the Arthur P. Whitaker best book prize from MACLAS, is The Invisibility Bargain: Governance Networks and Migrant Human Security (Oxford University Press 2021). It focuses on non-state actors and governance networks providing peace and security for Colombian migrants in Ecuador.  He has published articles in International Migration Review, Latin American Politics and Society, International Studies Perspectives, PS, Journal of Peacebuilding and Development, and Negotiation Journal, among others.

Pugh has developed several experiential and study abroad programs over the past ten years, including the UMass Boston/FLACSO Summer Institute on Conflict Transformation across Borders in Quito-Ecuador and the Regional Institute for the Study & Practice of Strategic Nonviolent Action in the Americas, implemented together with ICNC, FLACSO Ecuador, PUCE, and CEMPROC. He has taught a range of courses including Negotiation, Theories of Conflict Resolution, Human Security, Immigration & Conflict, International Conflict Resolution, International Relations, Latin American Politics, and Model Organization of American States, among others. 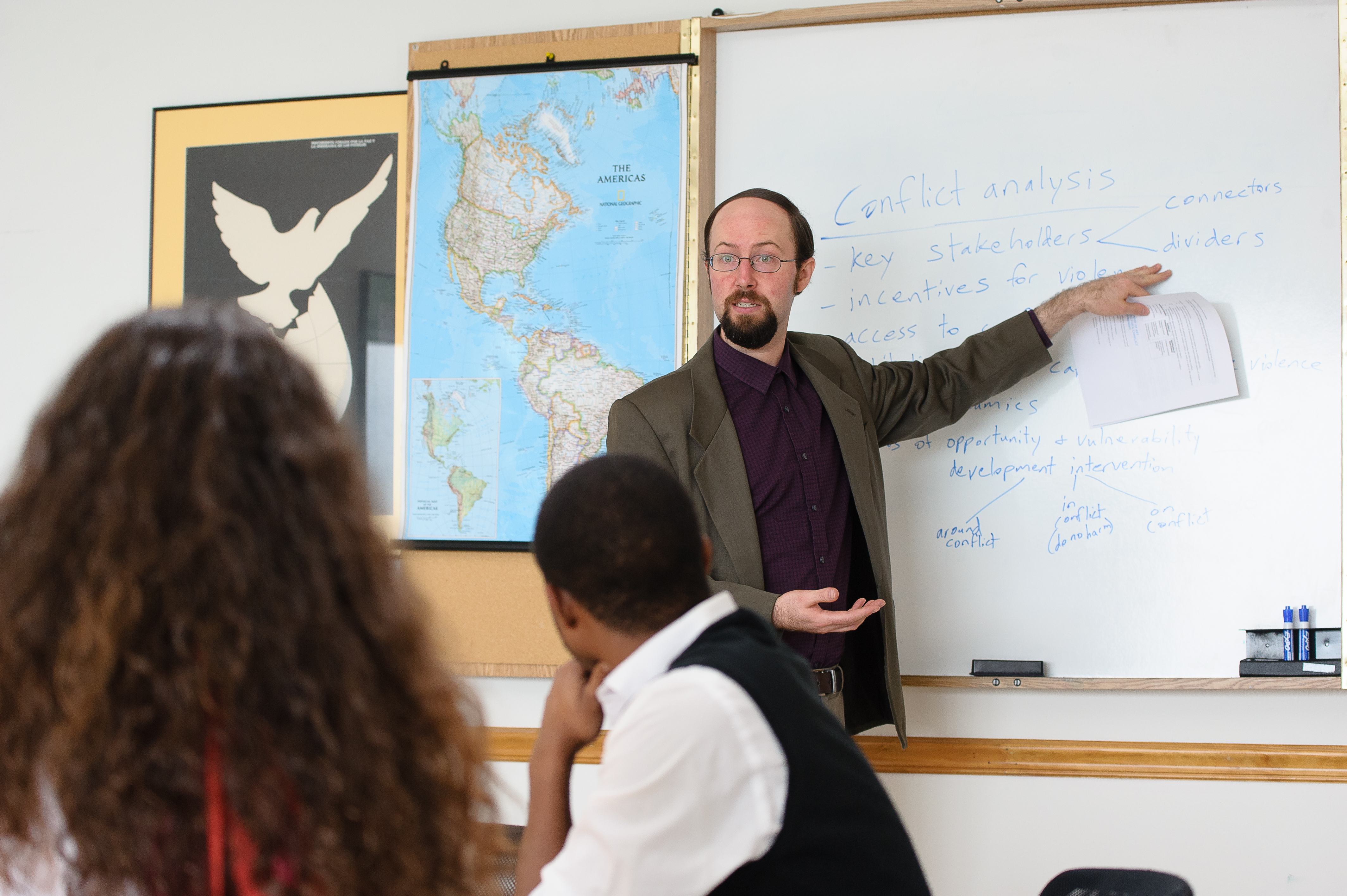 Useful information for potential and current students, including guidance for requesting recommendation letters, suggestions for succeeding in graduate studies, and helpful resources.

I am frequently asked for advice on pursuing a career in this field and in Latin America, including job and internship search strategies.  Here, I share some thoughts and resources.

I occasionally provide expert affidavits and consult on court cases of Ecuadorians in asylum status determination hearings or deportation proceedings.

To find out more about the scholarly projects I am working on, check out my Research page.