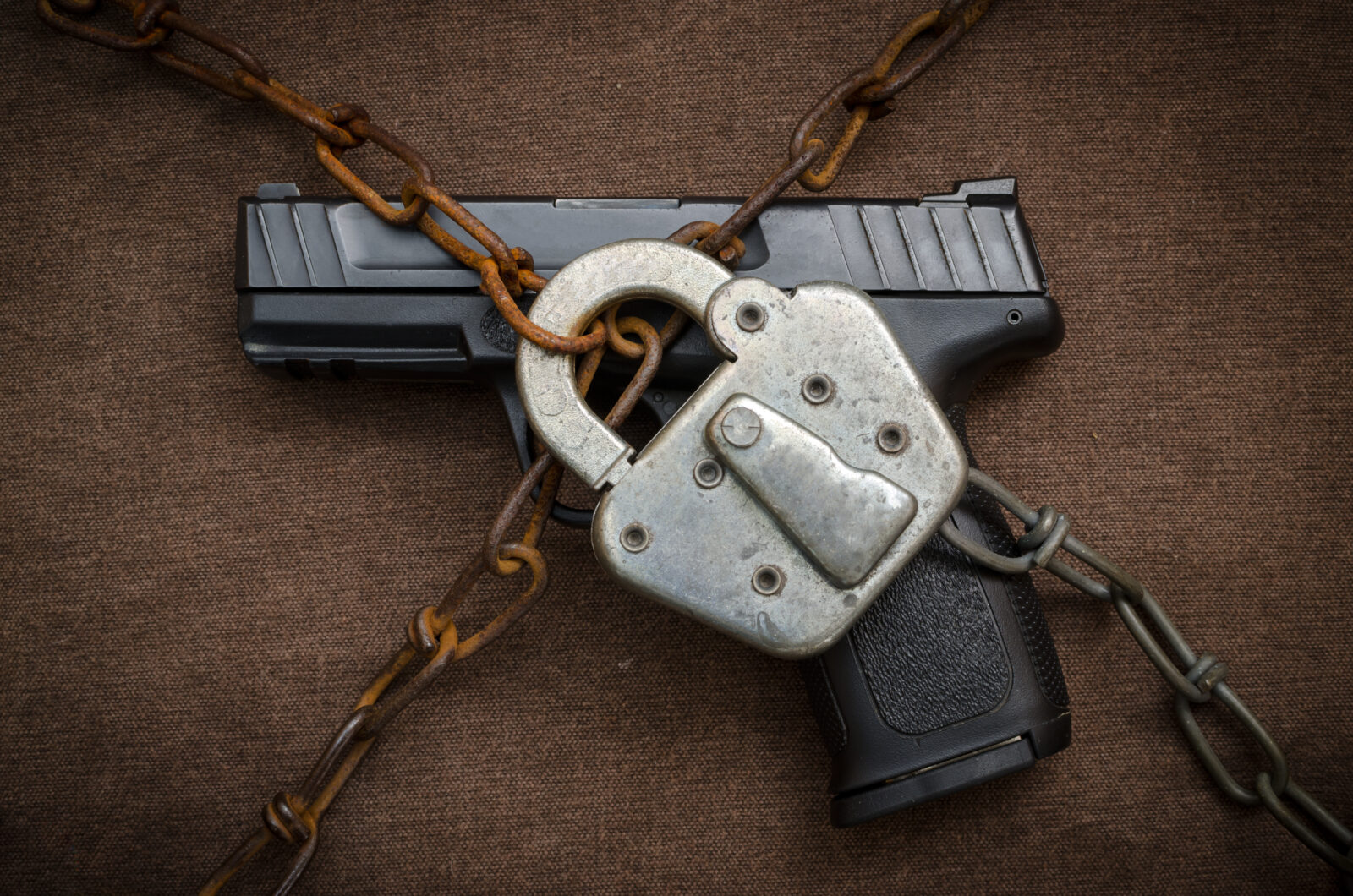 A growing number of studies show that restrictions on carrying firearms reduce firearm deaths, especially as a result of homicides.  This evidence is particularly relevant for Latin America, where around 91% of gun deaths are homicides and where there is widespread availability of firearms (IHME 2019), contributing to a key area of insecurity in the region.

One of the barriers to better understanding the relationship between gun control and reduced homicides is that most research on this topic focuses on more developed countries in the Global North (Santaella-Tenorio et al, 2016).  For this reason, there is a critical need for more local and contextualized evidence produced in low and medium income countries that have experienced the implementation of gun control policies and their effects in society.

Colombia is one of the few countries in the region that has implemented such restrictions, so it is a case that deserves deeper examination.  In fact, in the Colombian case, some cities applied gun control restrictions on their own initiative while others did not do so, prior to gun control restrictions being adopted as a national-level policy.  This provides a unique opportunity for subnational comparison to study the political and social processes that promoted or impeded the adoption of these policies, as well as the barriers and solutions that decision makers faced when implementing the policies.  Likewise, the Colombian case allows us to explore the actions of different political actors in relation to the gun control policies and the impact of these actions on norms and social attitudes regarding gun control within the general population.

This study is interdisciplinary and approaches the question from three complementary perspectives: political science/policy, public health, and social psychology.  Funded by a GEMS grant from the Johns Hopkins University School of Public Health Center for Global Health, the project is led by faculty PI Andres Vecino (JHSPH) and co-PIs Maria Cecilia Dedios (Universidad de los Andes) and Jeffrey Pugh (JHU SAIS/UMass Boston).  It included an international team of graduate student researchers from JHSPH and SAIS, as well as Colombian student researchers from Universidad de los Andes.  The team conducted field work in 2019, including stakeholder interviews of policymakers and civil society leaders, and focus groups of young people and civil society members in the cities being studied.  They also gathered data from documents, reports, newspaper articles, speeches, and archives to supplement the interviews and focus groups.

The research team has subsequently been working on written outputs, with one policy brief already being published in Spanish (see below) and other scholarly articles in progress.  They also presented preliminary results in presentations and conferences in the United States and Colombia, and a policy workshop and training institute on conflict transformation and reducing urban violence was scheduled for Spring 2020 but had to be postponed because of COVID-related travel restrictions and campus closures.  Feel free to follow this page for updates and outputs from the project.